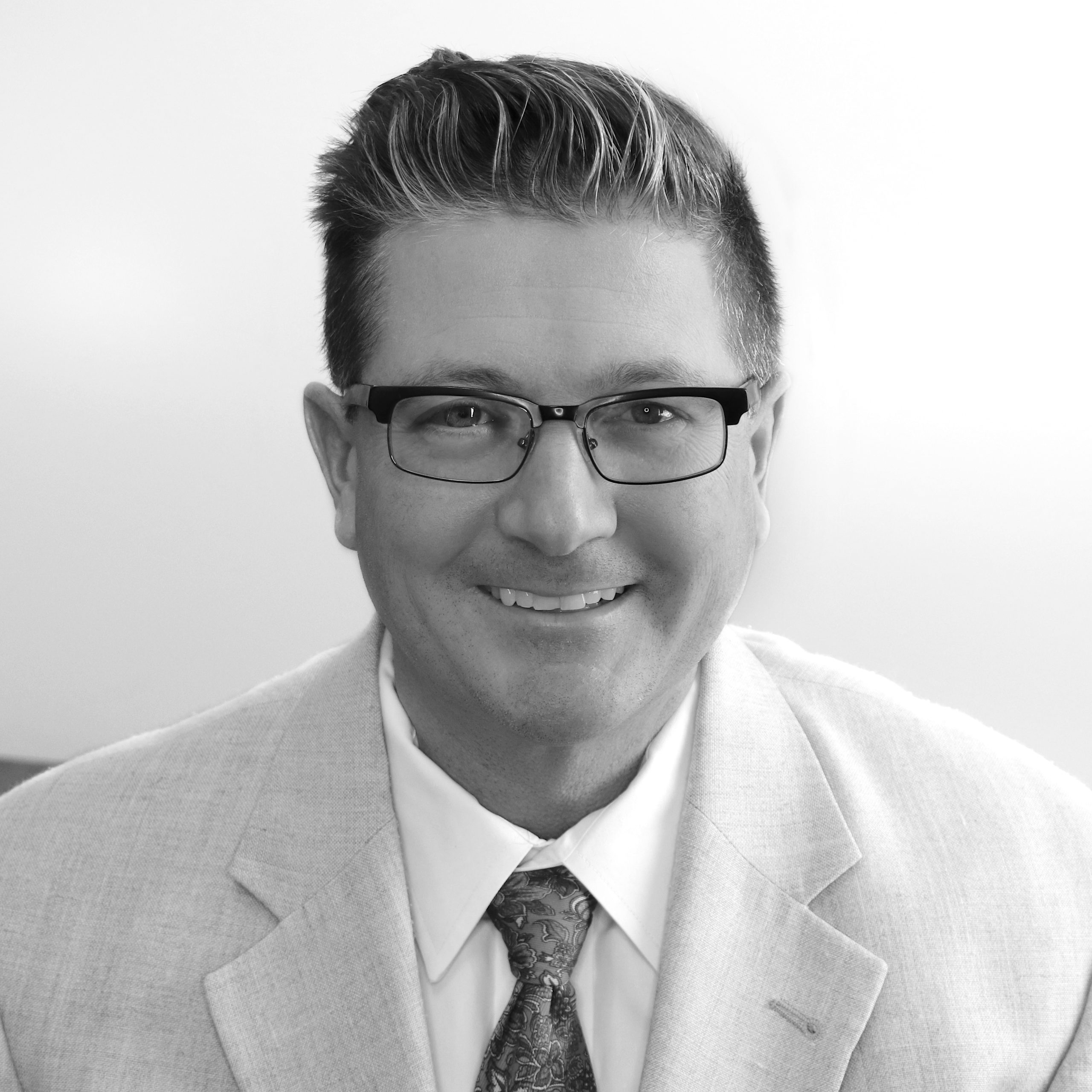 This summer, after nearly 30 years in the construction industry, Chad Bunner retired from his position as Senior Vice President of Neumann Brothers.

Growing up on a farm in the Iowa countryside, Chad understood the value of hard work from a young age. From building fences to taking care of the horses and cows, there was plenty to learn. Chad enjoyed working with his hands and performed dozens of demanding jobs throughout high school and college, including wood-framed buildings, pre-engineered metal buildings, and IDOT survey crew highway work.

Upon graduating from Iowa State University in 1994, Chad knew he wanted to pursue construction as a career. Soon after graduation, he worked for a general contractor out of Albia, Iowa. Chad was quickly promoted to Superintendent and completed his first ground-up apartment complex project at the age of 23!

With a few years of construction experience under his belt, Chad joined Neumann Brothers in 1998. He was drawn to Neumann’s commitment to their men and women in the field and the team’s dedication to quality craftsmanship. Chad continued to climb the ranks at Neumann from Superintendent, Project Manager, VP Field Operations, to Senior Vice President.

Over the years, Chad contributed his knowledge and expertise to Neumann’s projects while always remaining humble and highlighting the team. “The knowledge from the field is overwhelming,” Chad shares. “Everyone is dedicated to their craft and working together towards one common goal–they’re truly a talented group of individuals.” Chad also takes a moment to reflect on Neumann’s team of millwrights. “The industrial side of construction is really a spectacular side of the industry. Anybody can build buildings, but the industrial millwrights are one in a million. I cherish the experiences I had with the millwrights and plant engineers.”

When asked who had the most significant impact on his career, Chad answered, “Marshall George Linn III–or as we call him, Bruz.” He shares that Bruz’s drive was unparalleled, and he looked up to his success and accomplishments. “The energy was amazing. I always appreciated everything he taught me about the industry.”

Chad smiles when asked if he has a favorite project during his time at Neumann. “There are so many once-in-a-lifetime projects! Some people will go through their entire career and not get to experience even one.” However, Chad shared that his decade at Grinnell College with Bruz was of great significance. He continues, “The Iowa Speedway, Sprint Car Hall of Fame, Iowa State Capitol… Where do you stop? I’ve been truly blessed with some awesome projects.”

Most importantly, Chad emphasizes how much he appreciated his career with Neumann. “I’m very grateful for the career Neumann provided my family and me. I loved it. I look forward to watching the Neumann family continue to build and grow.”

Chad is cherishing family time with his wife, Elizabeth, and son, Jake. Together they enjoy biking along Iowa’s scenic trails and “taking time to slow down and smell the roses.” However, Chad won’t be slowed down for too long–he has plenty of hobbies and projects to keep moving at home.

Neumann is grateful for the decades Chad dedicated to our company. He has truly helped make Neumann what it is today. Even though we will miss him, we congratulate him and wish him many great memories in his well-deserved retirement!