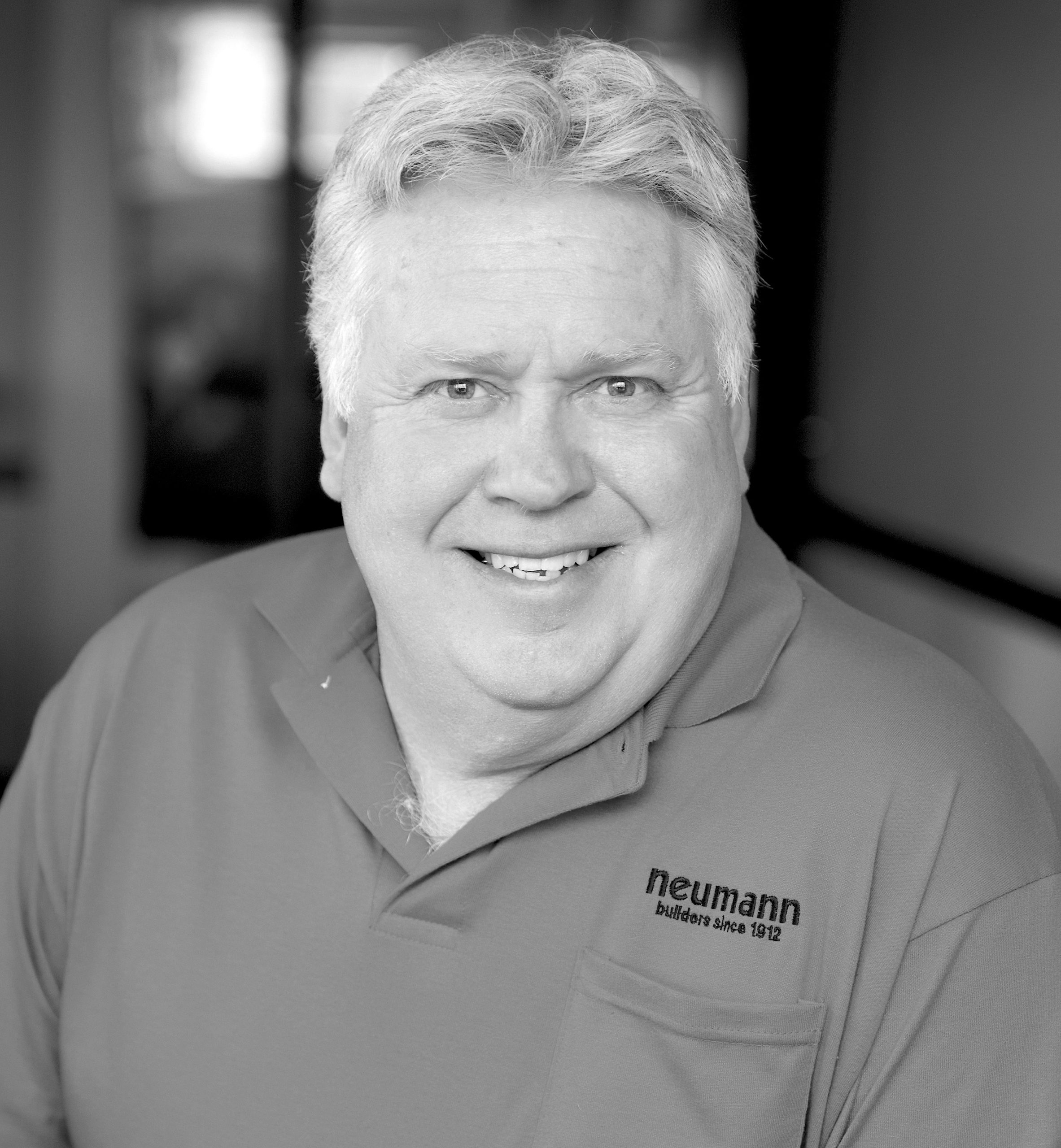 After 37 years in the construction industry, one of our most valued Superintendents, Cody Paul, retired. Cody is a highly decorated Neumann leader, and we’re grateful for the opportunity to share his story.

Cody’s interest in construction began shortly after graduating high school in 1974 in Hawarden, Iowa. After a decade of performing various hands-on jobs such as home building, rural construction, and factory work, Cody decided to pursue a Carpenters Apprenticeship program in 1985.

Cody joined the Neumann Brothers team in 1989 as a Journeyman Carpenter and enjoyed a variety of project work. “The daily challenges associated with building projects are what kept me interested in construction as a career,” shares Cody. “From small projects to large, they all have their own unique process and challenges that you must solve and overcome.” Over time, Cody moved up the ranks to Carpenter Foreman, Superintendent on smaller projects, and, eventually, one of Neumann’s most established Superintendents.

During his time with Neumann, Cody worked on dozens of landmark Iowa projects, including Kemin World Headquarters and the Polk County Courthouse historic remodel, which he recently completed alongside Superintendent Jody Brown. New construction projects, however, are Cody’s favorite because of the ground-up process. He has fond memories of the Des Moines University (DMU) Student Education Center, his first Design-Build project. “The DMU project was an incredible amount of self-perform work,” Cody reflects. “Interior framing, exterior structural studs, a roof system, keeping up with all the trade crews… we did it all ourselves, and I thrived in that busy environment. It was a career highlight.” However, when Cody is asked if he has a favorite project, he shares, “They’re like your children–you love them all! And I’ve enjoyed every one of them.”

One of the most significant changes Cody experienced in his career is technology. “Numerous technological advances have occurred over the past four decades. Back in the day, cell phones were essentially huge radios strapped to you! And computers weren’t on job sites–you worked off giant blueprints and plan tables.” The most impressive advancement Cody shares is regarding safety. “Safety has made great strides over the years! Neumann, and the construction industry overall, are proactive and does a great job caring about the safety of their workers. Everybody in the field truly appreciates it.”

Cody doesn’t hesitate to mention the great individuals he worked with, including Neumann Superintendents Bob Shearon, Richard Firmstone, Jody Brown, and Tommy Moore (just to name a few). “I really enjoyed working with individuals whose talent was quickly recognized and rewarded through promotions to more significant roles,” Cody shares. “Many came up underneath or alongside me, and now they’re running their own show, like Bob Sheron and Richard Firmstone. I’m happy they have such a great career opportunity, and I truly miss working with them.”

Cody encourages anyone interested in a construction career to take the leap. “If you like to be physically active, mentally challenged, and are good with your hands, a career in construction is something you should seriously consider. There’s a wide variety of trade opportunities–including carpenters, electricians, mechanics, plumbers, operators, laborers, and more!” Cody also emphasizes the importance of job security and is pleased with his choice to become a union member. “Neumann makes you feel part of the family and provides security in your employment, which is very important.”

Cody is currently adjusting to the pace of retirement and spending time with his wife, Valerie, and three grandchildren–one of whom, Austin Shearon, works for Neumann as a carpenter. Cody enjoys working outside, tending to his garden, and riding around with Valerie in their Jeep Wrangler. This winter, he’s planning to do a few home renovations and additions and have a peaceful vacation with his family in Florida.

Nearly 40 years of industry experience is something that we can’t replicate, and the entire Neumann team is grateful for Cody’s contributions to the construction industry. We wish Cody a long, happy, and fulfilling retirement!